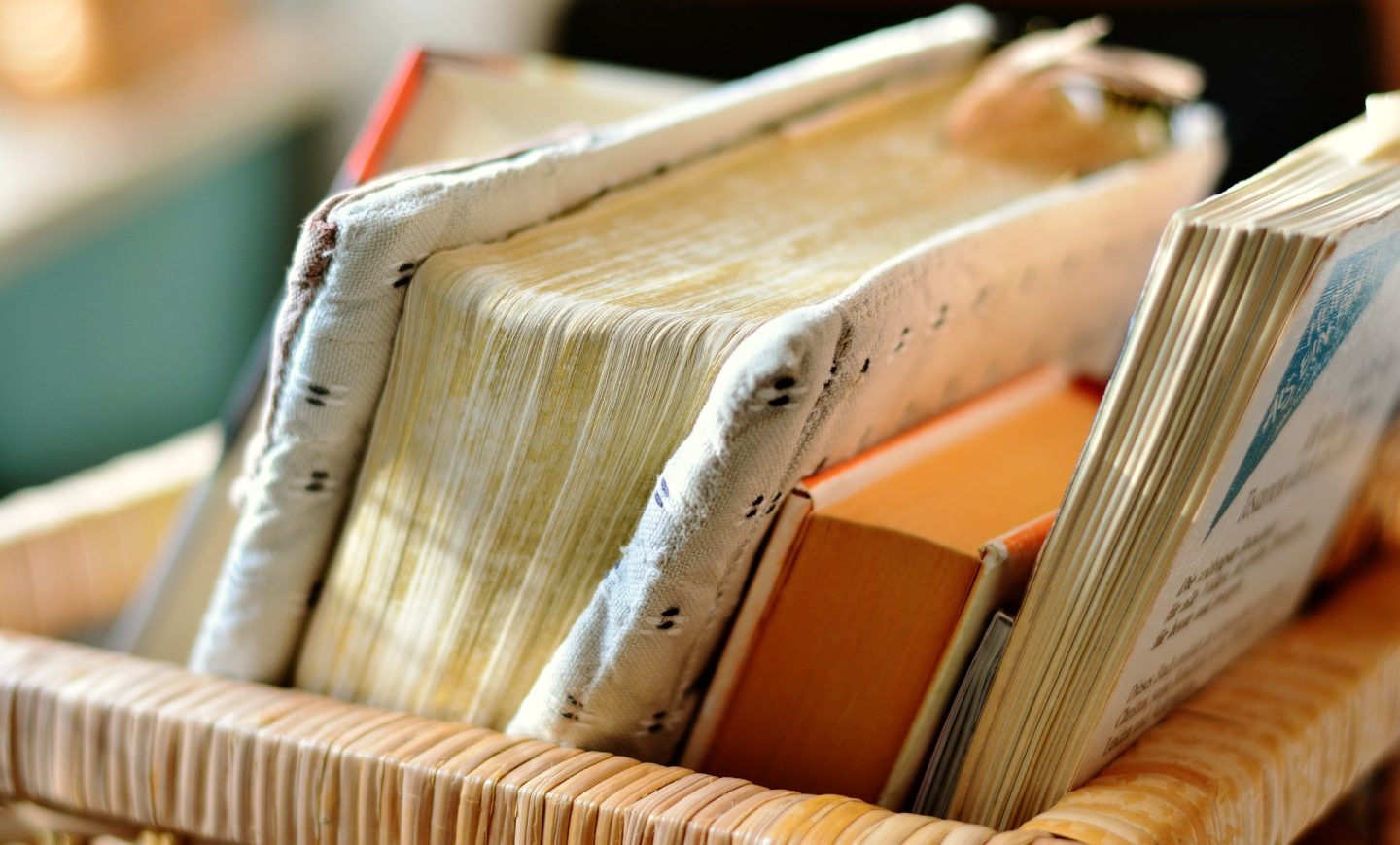 John C. Smyth, President
John is an active commercial real estate consultant/manager as the president of Real Property Solutions LLC, located in Philadelphia.  As a resident of Bella Vista, he was a founding member of the Bella Vista Town Watch which was recently reorganized as the Bella Vista Neighbors Association.  He handled much of the organizational work for these organizations, the Friends of the South Street Police Mini-Station and the Palumbo Recreation Center.  John is also volunteers his time at and the Charles Santore Library.

Love of a strong urban community and great food are just a few of the reasons that John purchased his first home in Bella Vista over 25 years ago which then lead to raising his family in the same neighborhood.

Mitchell Bach, Vice President
Mitchell Bach is a member of the firm of Eckert Seamans Cherin & Mellott, LLC, in Philadelphia, and is a trial lawyer specializing in complex commercial litigation and dispute resolution. Mr. Bach is admitted to practice in the United States Court of Appeals for the Third Circuit, the United States District Court for the Eastern District of Pennsylvania and all state and federal courts in Pennsylvania and New Jersey.

Mr. Bach, a long-time resident of Queen Village is actively involved with a number of non-profit charitable organizations including Society Hill Synagogue (current Solicitor, former President and former Board Member) and Play On, Philly! (co-founder and current Board Member).

Ric Hayman, Treasurer
Ric has been a resident of Bella Vista for over 20 years and handles treasurer and IT duties with the Charles Santore Library, as well as the Bella Vista Neighbors Association and Friends of the South Street Police Mini Station. Ric is the managing partner of Provident Technology, providing outsourced information technology services to small business in the Philadelphia area. Ric volunteers IT support for these communication organizations as he continues to enjoy his ongoing relationship with the library and the larger Bella Vista community.

Neely Tang, Secretary
Nelly Tang is currently the Off-Site Public Services Librarian at the Management Library of the Johnson School at Cornell University where she is involved in research and instruction.  She obtained her Masters in Business Administration from the S.C. Johnson Graduate School of Management at Cornell in 2012, her Masters in Library and Information Science from University of Pittsburgh in 2006 and prior to joining Cornell, performed business development and competitive intelligence research for an international law firm.

Colleen Puckett
A longtime civic activist, Colleen Puckett has served variously as a VISTA volunteer, labor organizer for the AFL-CIO, elected union official at a 1000-member union local (AFGE Local 1156), and board member at numerous civic and non-profit organizations, including Shot Tower Advisory Council, Philadelphia Forward, Temple Beth Zion Beth Israel, North Broad Community Coalition and Friends of Charles Santore Library. Puckett was president of the board of Queen Village Neighbors Association, where she served from 1995-2005. She was appointed by Mayor John Street to the Mayor’s Gaming Advisory Task Force and served on the Licenses and Inspections mayoral transition team of Mayor Michael Nutter. Puckett founded and chaired the Coalition of Philadelphia Neighborhood Associations, a 24-member coalition of neighborhoods around the city formed to fight riverboat gambling.

Professionally, Puckett is a marketing and public relations project manager with 25-plus years of experience in the not-for-profit and private sectors, most recently as assistant head of school for external relations and marketing at Friends Select School, where she oversaw city partnerships and strategic marketing.

© 2022 Friends of the Charles Santore Library